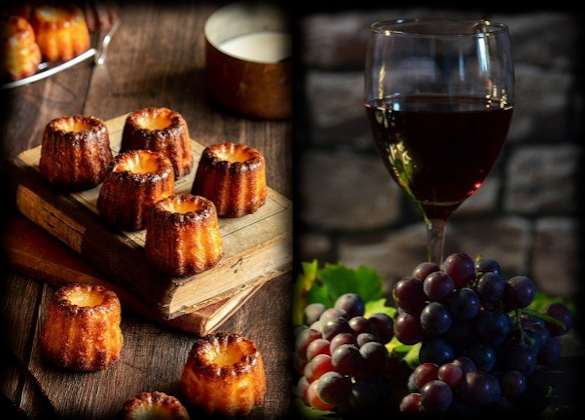 French cuisine is the amazingly high standard to which all other cuisines must live up to. The country of France is home of some of the finest cuisine in the world, and it is created by some of the finest master chefs. The French people take excessive pride in cooking and it is an essential part of their culture.

Each of the four regions of France has a characteristic of food. French food in general requires the use of lots of different types of sauces and gravies, but recipes for that originated in the north Western region of France tend to require the use a lot of apple ingredients, milk and cream, and be heavily buttered making for an extremely rich (and sometimes rather heavy) meal. South Eastern French cuisine is reminiscent of German food, heavy in lard and meat products such as pork sausage and sauerkraut.

Southern French cuisine tends to be a lot more widely accepted; this is generally the type of food that is served in traditional French restaurants. In the South Eastern area, the cooking is a lot lighter in fat. Chefs from the South East of France tend to use a light olive oil more than any other type of oil, and they rely heavily on herbs and tomatoes, as well as tomato-based products, in their culinary creations.

Cuisine Nouvelle is a more contemporary form of French cuisine that developed in the late 1970s. This is the most common type of food served in French restaurants. Cuisine Nouvelle can generally be characterized by shorter cooking times, smaller food portions, and more festive, decorative plate presentations.

Many restaurant cuisines can be classified as Cuisine Nouvelle, but the more traditional restaurant cuisine would be classified as Cuisine du Terroir, a more general form of cooking than Cuisine Nouvelle. Cuisine du Terroir is an attempt to return to the more indigenous forms of French cooking, especially with reference to regional differences between the north and south, or different areas such as the Loire Valley, Catalonia, and Rousillon.

These are all areas famous for their specific specialty of French cuisine. As time has progressed, the difference between a white wine from the Loire Valley and a wine from another area has slowly diminished, and the Cuisine du Terroir approach to French cooking focuses on establishing special characteristics between regions such as this.

As part of their culture, the French incorporate wine into nearly every meal, whether it is simply as a refreshment or part of the recipe for the meal itself. Even today, it is a part of traditional French culture to have at least one glass of wine on a daily basis. 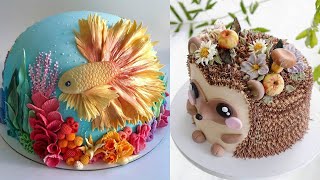